Things to do in Bridport

The Bull Hotel is conveniently located close to many of the area’s attractions, giving our guests a wide range of things to do in Bridport while they stay with us.

Bridport’s West Bay has a rich history of rope-making and fishing, and the town has become known as a hub for food, arts and culture. Although relatively small, it regularly attracts big-name artists to its music venues, adding a buzzing social atmosphere. Bridport also acts as a gateway town for the Jurassic Coast, with its rocks and fossils. 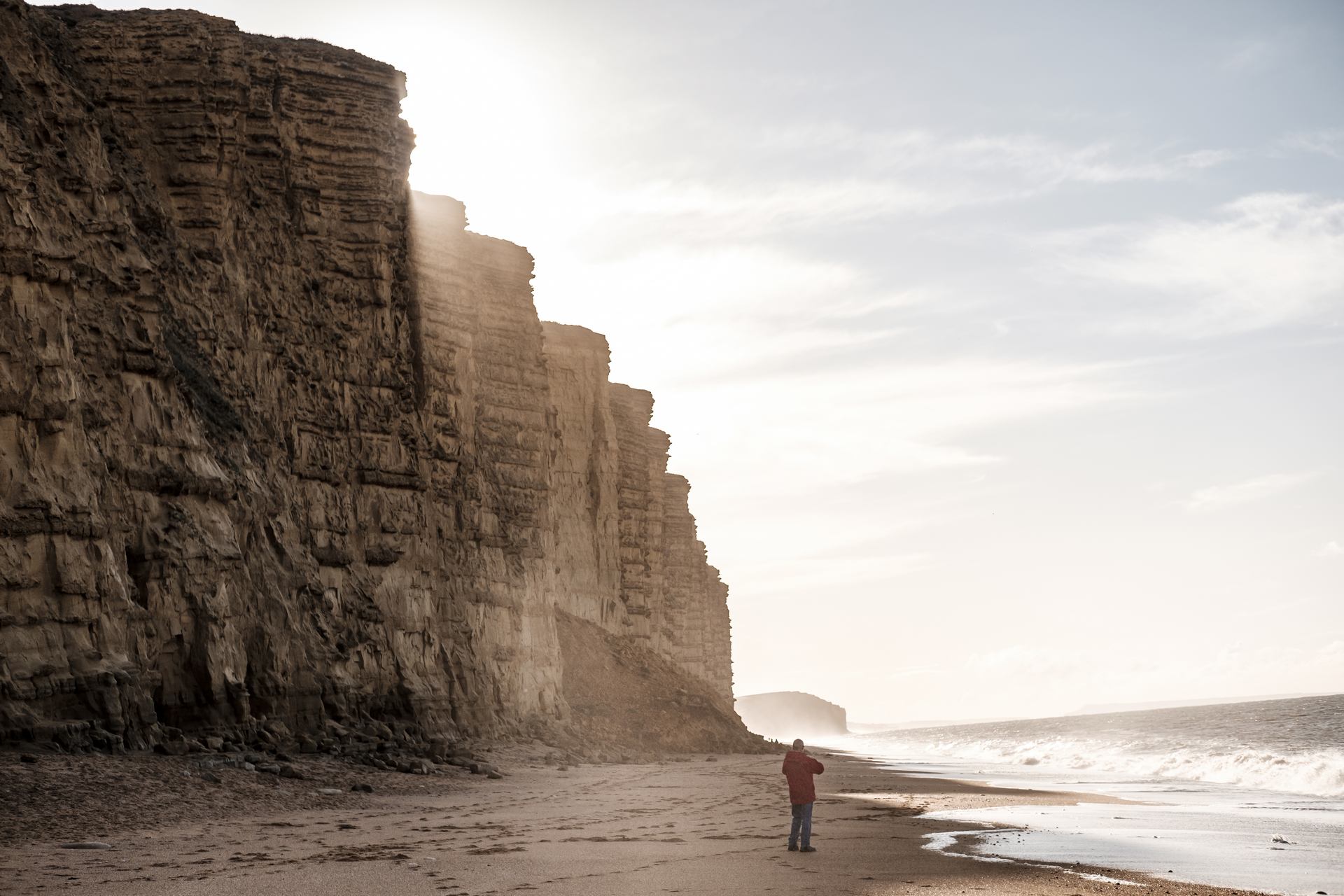 West Bay Beach is just five minutes’ drive away, and as well as being noted for its clean waters, it was one of the filming locations for the TV show Broadchurch. East Beach offers a sandy stretch all the way along Chesil Beach – made famous by Ian McEwan’s novel – while East Beach is pebbly, but still beautiful.

Every Wednesday and Saturday morning, a flurry of traders sets up shop just outside The Bull Hotel for the Bridport Street Market. Getting there early for the best experience is easy when you stay with us – some stalls are so popular, they pack up at lunchtime. 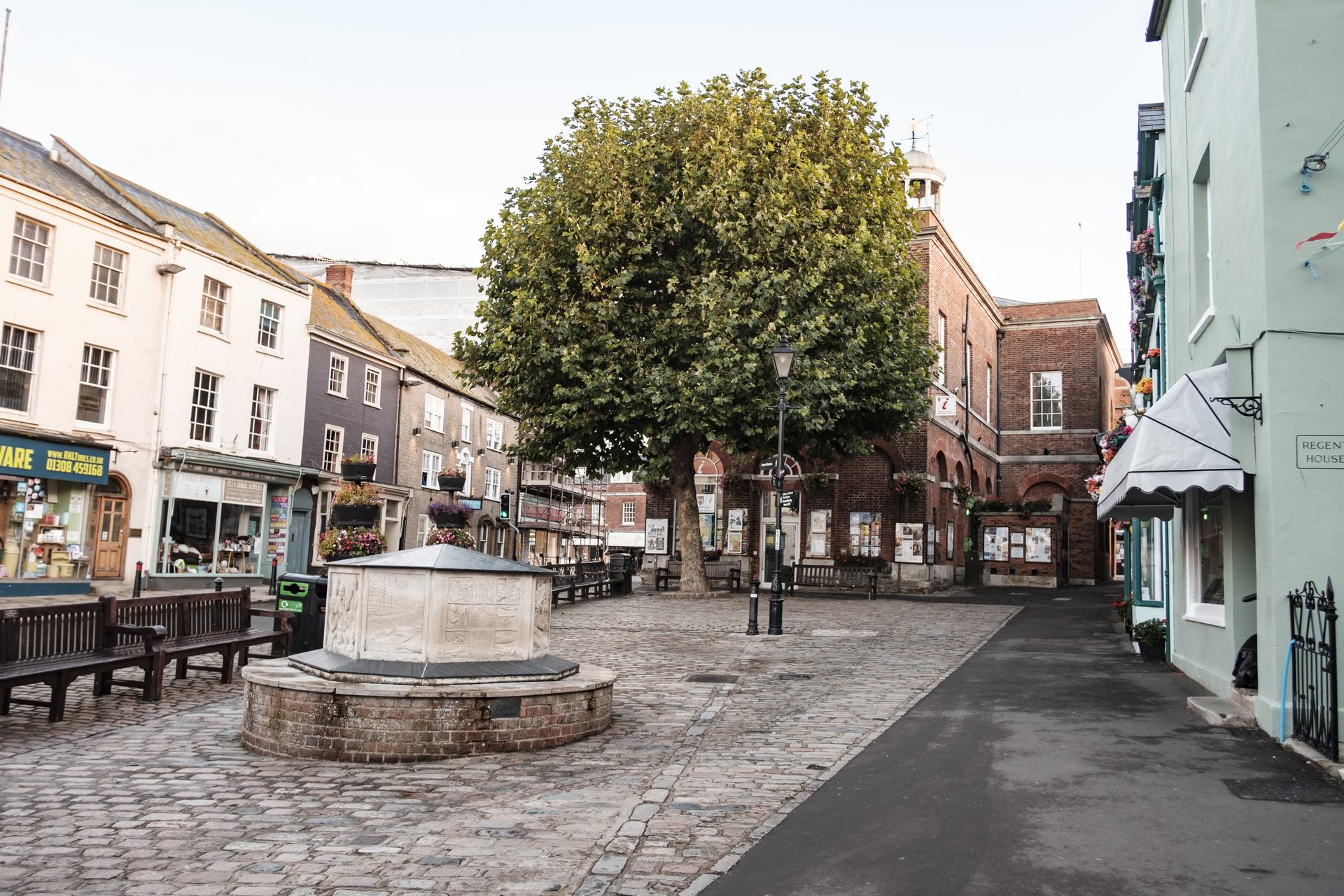 If you love the arts, Bridport Arts Centre and the Art Deco Electric Palace cinema and gig-venue are a four-minute stroll from The Bull Hotel. Both put on regular plays, arts and music gigs, with reviewers describing them as ‘eclectic and charming,’ offering ‘magical’ and ‘wonderful’ experiences.

Finally, nature lovers will appreciate the spectacular views after a hike to the top of Golden Cap, the highest point on the south coast, which is a short drive from the hotel. The terrain isn’t too difficult to navigate – although it’s a bit of a steep climb, so make sure you fill up on one of our hearty breakfasts – included in the price of your room – first.

The X51 bus service links Axminster, Dorchester West and South, and Weymouth, if you’re coming to The Bull Hotel by bus. Dorchester South is the nearest train station, from which you can either take a 25-minute taxi ride to the hotel, or hire a car from U Drive, which is right outside the train station.

Get Great Offers At
Our Pubs & Hotels

Thanks for signing up.